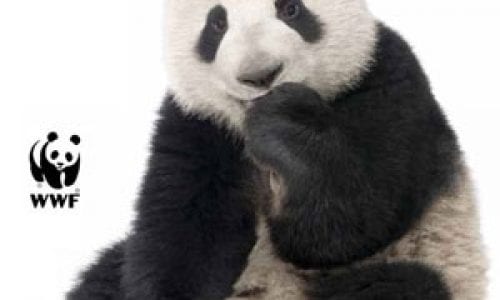 Want to know why these cuddly giants are big news? Head to Adelaide Zoo to find out… 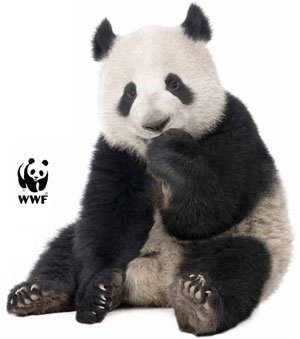 Adelaide Zoo is home to over 1800 animals and nearly 300 species of exotic native mammals, birds, reptiles and fish. The most loved and cherished inhabitants right now are the gorgeous giant pandas, Funi and Wang Wang.

For the pandas’ comfort, keepers at Adelaide Zoo recently installed an $8 million panda enclosure. This hi-tech home includes innovations, such as refrigerated rocks, to ensure the pandas can handle the heat of an Australian summer.

According to Adelaide Zoo director Chris West, the importance of the agreement to send two Pandas to Adelaide from China cannot be understated. Only 1600 remain in the wild in China with another 200 in breeding centres. But there are only 30 outside China and, until now, none in the southern hemisphere. Australia is in fact the only country chosen to be entrusted with one of China’s most precious resources.

The Politics of Pandas

Wang Wang and Funi’s journey to Australia actually began several years ago. The former foreign minister Alexander Downer, whose grandfather was the first director of the Adelaide Zoo, lobbied the Chinese directly and his efforts eventually led to the then Prime Minister John Howard signing a formal agreement with China’s President Hu Jintao at the APEC meeting in Sydney in 2007.

This Giant Panda Australia project is fully supported by the Australian and Chinese Governments, including the State Government of South Australia, the Australian Embassy, the Department of Foreign Affairs and Trade (DFAT) in Australia and The State Forestry Administrative Bureau, CWCA, CCRCGP, the Sichuan Province Government and the Chengdu Government in China as well plus  the Chinese Embassy in Australia who have provided ongoing support. 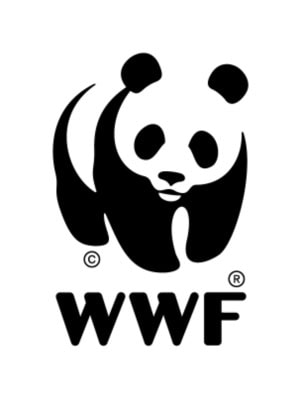 The giant panda is China’s symbol of peace. It is also the poster child for endangered species everywhere. Pandas inspired the World Wildlife Fund’s perennial logo, officially launched in the 1960s.

In the wild, pandas inhabit damp, misty forests of bamboo and conifers in the Sichuan province of South West China

In China, they can be seen in the Chengdu Giant Panda Breeding Habitat founded in 1987. Originally 6 pandas were brought in from the wild and by 2007 the centre had recorded 110 births and the population had risen to 62. The breeding centre is located just a 30-minute drive from Chengdu’s city centre. Every taxi driver knows where it is and will take you there.

Personality: She is very active and playful and often makes excited mewing vocalisations at feeding time. She is also very intelligent, curious and loves to explore.

Personality: He is a very laid-back and placid boy. Like all giant pandas, he loves to snooze but can usually roused by a fresh stalk of bamboo

Entry cost for two Adults and up to three children is $74.00

Entry to the panda booking session is free with your entry. It is best to pre-book a viewing time. This can be done online to ensure you get a chance to see the popular exhibit.