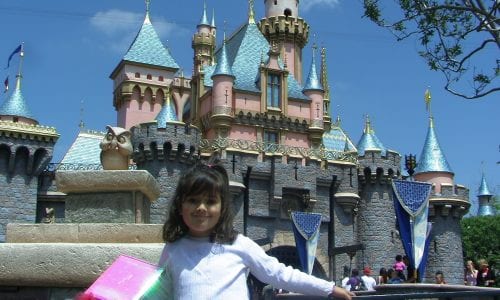 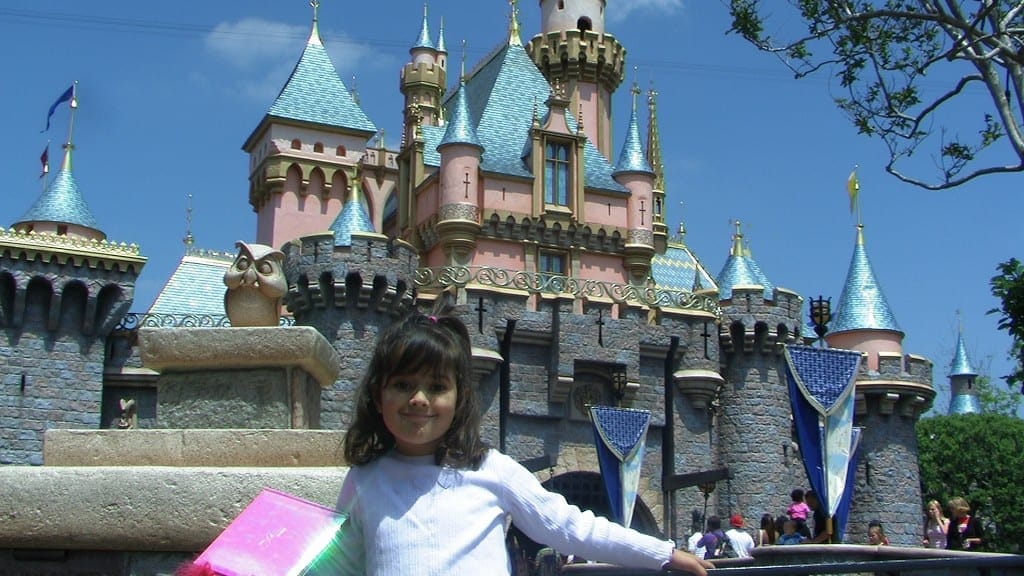 If size counts for anything, then Walt Disney World Resort in Florida, USA, has to be the best of the best, Ken Eastwood explores the magic.

The most visited recreational park in the world, Walt Disney World Resort is more like an interconnected city on the outskirts of Orlando than a theme park. Within its 100 square kilometres, it has 22 hotels, five golf courses, two water parks and four vast theme parks – Disney’s Hollywood Studios, Disney’s Animal Kingdom, Epcot and Magic Kingdom.

It isn’t unusual to find holidaying Americans spending a week or more at Walt Disney World, because there is so much to see and do, but most people visit for a few days. Certainly, it’s easy to spend at least a day exploring each of the theme parks.

Epcot (Experimental Prototype Community of Tomorrow) was a must – its reputation as a place to demonstrate future living and to showcase the world’s cultures seemed like great fun and was educational to boot. We listened to a Mexican band and cruised on a boat through Mexico, travelled with the Vikings in Norway, strolled through Japanese gardens, shopped in a Moroccan courtyard, watched a panoramic movie on France before dining on lobster bisque and French onion soup with Gruyere cheese croutons and fresh baguettes in a French café with real French waitresses.

Future World at Epcot contains fun rides for the more daring, including Test Track, where you are seat-belted into a car that is supposedly being tested for its roadworthiness, and Mission: SPACE. The latter is a space-flight simulator, with two versions of the same mission. In the more intense version (which spins in a centrifuge), G-forces can even make it hard to lift your hand off the seat, but my spaceman in the making, Luke, loved it.

At Disney’s Hollywood Studios, he also loved watching his hero of the moment, Indiana Jones, in a live stunt show with fight scenes and action sequences. The high-octane Lights, Motor, Action! Extreme Stunt Show also had our hearts pounding with a series of dangerous pursuits, and included behind-the-scenes tips on how each stunt was performed.

All the theme parks are a Disney blend of live shows, exciting rides and activities – but sometimes it’s great to take a break from the onslaught of rides and shows and let the kids unwind. Even my nine-year-old Zoe liked the Honey I Shrunk the Kids playground: a maze of slides and pitch-dark tunnels to squeeze through, all under a canopy of gigantic flowers. The activity and imaginative play refreshed the kids so they were ready to go again.

Many of the key attractions are similar or the same as at other Disney resorts, such as the Twilight Zone Tower of Terror or the Jedi Training Academy, but my vote for best ride went to Aerosmith’s Rock ’n’ Rollercoaster, a high-adrenaline, high-speed ride in the dark, with Steve Tyler and crew blasting from speakers positioned behind your head.

Taking after his Dad, Luke enjoyed the fast rides, his favourite being Big Thunder Mountain Railroad. “Let’s do that again,” he yelled excitedly, before it had even come to a stop. Zoe, on the other hand, preferred quieter activities such as the Disney Animation Academy, where we all learned to draw Daisy Duck. Hers looked great, whereas mine looked more like something out of Alien. Perhaps I should have spent more time studying animals at Disney’s Animal Kingdom. As well as a host of rides, dinosaur digs, a petting zoo and other attractions, it has 1700 animals on display, representing 250 different species, including tigers, monkeys, giraffes, lions, warthogs, and some wallabies and tree kangaroos.

Walt Disney World Resort has a huge range of on-site accommodation, from luxury hotels to camping. We stayed at the bright and cheery Caribbean Beach Resort. With hammocks on white sandy beaches, a choice of pools and playgrounds, bikes and boats to hire, and views of the nightly fireworks it was hard to convince the kids to walk the 80 metres to the bus stop to go to one of the theme parks! They loved the pool with water slides and fun water-play areas and I enjoyed the jogging track around the lake.

All transport throughout Walt Disney World Resort is free for those staying on-site, and it saves finding your car in a parking lot that stretches to the horizon. There is also a free dedicated bus service, Disney’s Magical Express, to and from Orlando Airport. You don’t even have to pick up your luggage from the carousels – they will do all that for you as long as you give them your baggage tickets. Simply walk off the plane to the vast Walt Disney World Resort waiting area, and they’ll take you to your accommodation, about a half-hour ride away, your bags merrily following you to Mickey’s magical metropolis.

1. Plan your day around ‘Extra Magic Hours.’ Each day one of the four parks opens one hour early or closes up to three hours later exclusively for guests staying at a Disney Resort Hotel.

2. For extra value a Park Hopper ticket upgrade is worthwhile as it allows you to swap between the parks each day.

3. Take advantage of the superb complimentary transport system that whisks visitors between the parks and hotels by bus, monorail and boat.