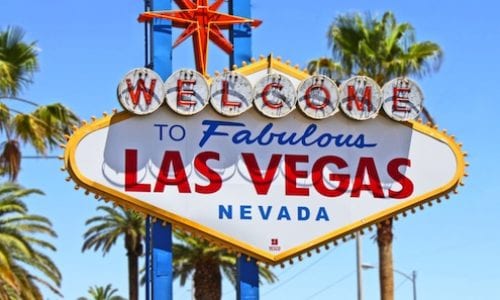 Las Vegas has a reputation for grown-up fun says Mark Juddery, but beyond the glitz and glamour this city has enough family-friendly attractions – from magicians to mermaids – to keep the kids entertained for months. 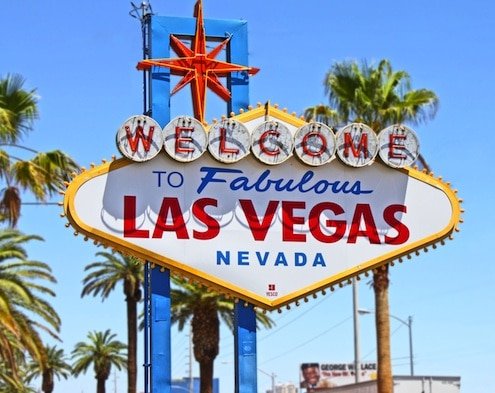 Vegas doesn’t usually come up in conversation when discussing where to head for the next family holiday. But beyond the brash veneer of nightclubs and gambling dens there is plenty of wholesome fun for the tribe – particularly if you have tweens and teens who are dazzled by magic shows and high-flying circus acts.

Before going, it is worth doing extensive homework. Luxury hotel rooms are well priced, but this is usually because they rely on gambling profits. Though children’s and family activities may be offered, the only way to the bedrooms of many resorts is through a huge casino area. Outside, Vegas still deserves its reputation as a place for dancing girls and quickie weddings, and the Strip – the seven-kilometre stretch where most of the action takes place – is not the safest place for an evening stroll.

But in the daytime, perhaps after lunch at one of the world-famous bistros (or alternatively, the increasing range of gourmet burger bars), a walk along the Strip can do you good.

At the Mandalay Bay Resort, at the southern end of the Strip, I spoke to Chan, a New Yorker visiting with her husband and two sons, aged 14 and eight. Like millions of others, the family visited some of the free attractions including the Bellagio Conservatory, with its ever-changing floral displays, and the Fall of Atlantis at Caesars, a fountain show combining fire, water and animatronics. “These were things which each of us enjoyed,” she said, “and that doesn’t happen so often.” 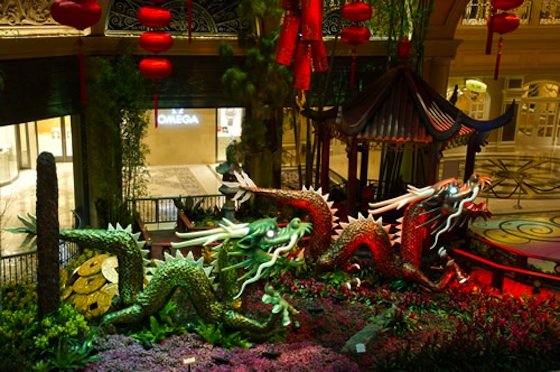 Yet the magic was just beginning. Literally. Along with Elvis impersonators, Vegas is renowned for its magicians. Across the road at the Luxor Hotel & Casino, illusionist Criss Angel fronts the Cirque du Soleil show, Believe. Meanwhile at the Tropicana, Murray (who apparently has no surname) performs more intimate magic in the Laugh Factory, a renowned stand-up comedy venue. Word has it that Murray has apparently produced a Ferrari from thin air before, so it’s worth seeing him!

Walk on the wild side 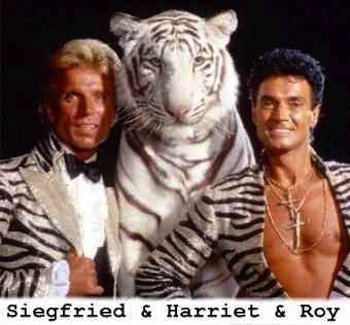 The magicians cum animal-tamers Siegfried & Roy, legends of the Mirage Resort & Casino, retired their show in 2003 after Roy was mauled by one of the tigers. They still headline at the Mirage through Siegfried & Roy’s Secret Garden and Dolphin Habitat, a small zoo where big cats still roam (albeit a safe distance from visitors), and you can swim with bottlenose dolphins..
More water fun can be enjoyed – free of charge – at the Silverton Hotel, eight kilometres from the Strip, where 4000 fish swim in a117,000-gallon aquarium. As this is Vegas, a city based on fantasy, they swim with mermaids – former synchronised swimmers and ballerinas, whose water acrobatics are all the more impressive because they are wearing fins.

Like any large city, Las Vegas has museums and educational tours, but being Vegas, most of them focus on fun. Away from the Strip, the splendid Ethel M Chocolates offers a free factory tour, as well as a botanical garden with an extensive cactus collection. Chocoholics with less refined tastes can remain on the Strip for M&M’s World, which is basically a four-storey souvenir shop. 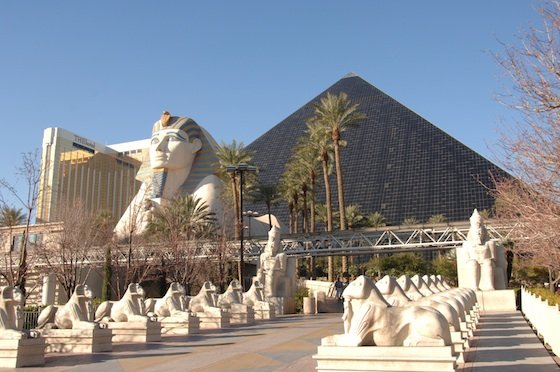 Safely away from the world of confectionery, the Lied Discovery Children’s Museum has over 100 wonderful interactive exhibits, mostly for science lovers, though the in-house radio station, K-KID, might be the main drawcard for kids who would rather be Justin Bieber than Einstein.

Circus-lovers might choose to stay at Circus Circus (named with a subtlety befitting Vegas). The resort-hotel includes a free daily in-house circus, featuring acts from around the world (and unlike some burlesque-style circuses in Vegas, ideal for kids). Circus Circus also comes with its own indoor theme park, Adventureland.

The surreal and hugely popular Cirque du Soleil was founded near Montreal, but seven of its current productions reside in Vegas, regularly attracting full houses to different venues along the Strip. Apart from the sexy Zumanity, all are safe for younger eyes, including the colourful KÀ and Mystère; and the aquatic O, performed over an on-stage pool. In Vegas, it is possible (if expensive) to see a new Cirque du Soleil show each day for a week.

Meanwhile, Adventureland is not the only place for amusement-park rides. Several thrill rides are located along the Strip. The Roller Coaster at the New York-New York Hotel provides incredible drops and multiple loops over a postcard copy of NYC, complete with a 46-metre Statue of Liberty. Apparently it provides some of the best views of the Strip, but when you’re plummeting 40 metres, you don’t always notice such things. 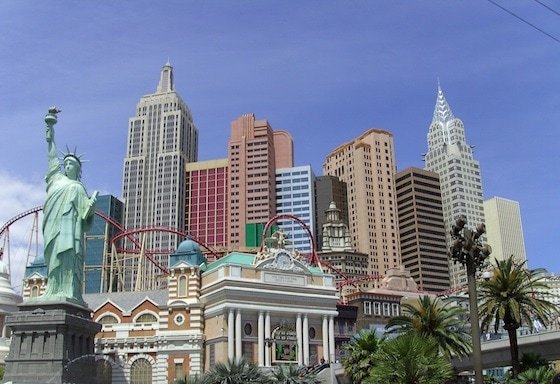 In fact, the best views of Vegas might be enjoyed while dangling from a zip-line over the colourful Freemont Street (a side street to the Strip). Strapped into a harness, it’s a thrill, but less distracting than a roller coaster.

Flights from Australia are available to Las Vegas via Los Angeles