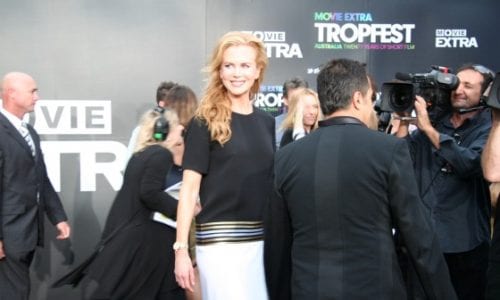 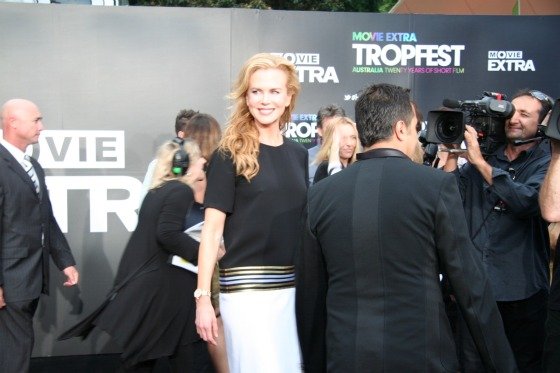 Tropfest shines on its 20th Anniversary and Out & About with Kids braved the erratic Sydney weather to be there for this incredible showcase of film making talent.

The day started early with the buzz of Trop JR the world’s largest short film festival, for kids by kids. Over 5,000 young film fans and their families rolled out picnic blankets in the Domain to enjoy a beautiful day of sunshine (before the evening downpour!) and the 13 finalist films on the Tropfest big screen, with Trop Jr hosts Yumi Stynes and Scott Tweedie 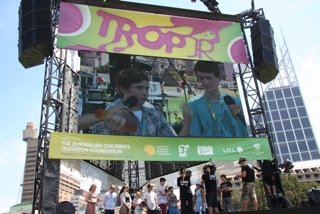 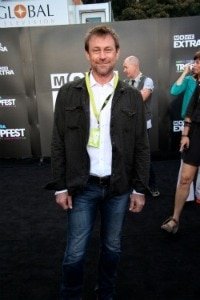 The high school friends from Kew in Victoria made the film in just two days with a $20 budget. Both filmmakers starred in the comedy about the difficulties in picking a genre for a Trop Jr film. They started their careers early making a short film for a school project, before teaming up to make their winning entry – “Let’s Make a Movie”. Just shows what you can do with talent, imagination and drive. 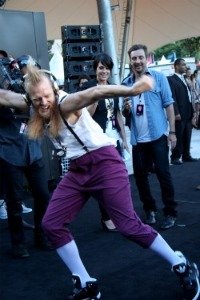 Waiting for the evening event was a thrill as the Red/Black carpet delivered celebrity after celebrity there to support the Australian film industry’s emerging talent. 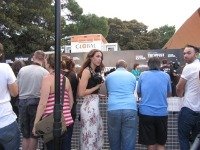 The waiting media all caught the buzz as the panel of judges arrived – Nicole Kidman causing the biggest crush with everyone wanting to get an exclusive Interview and great photo of the shining star.

Legendary filmmaker Baz Luhrmann and his “The Great Gatsby” star Tobey Maguire were joined by many of the industry’s movers and shakers including Josh Lawson, Gia Carides, Steve Bisley, Chris Lilley, Rachael Ward, Joel Edgerton, Michael Caton and Rob Carlton. Out & about with KIds favourite was the understated Chris LIlley, such a sweetheart as opposed to his crazy characters. 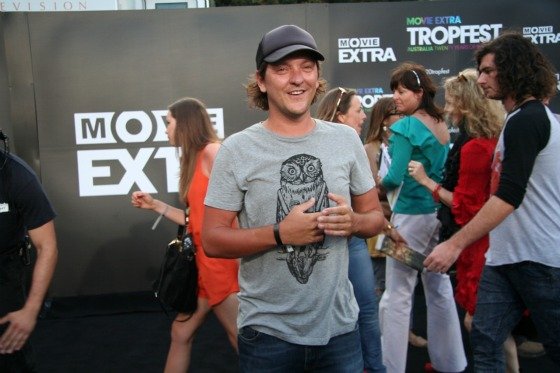 We stayed amongst the hardcore festival goers and braved the weather to sit out all 16 finalist films, which were screened regardless of the rain. Judges and industry guests watched from the Tropfest marquee as the show continued. Undercover VIPs, we were so jealous of their dry home as we dripped water. The camera equipment was safe and dry under the raincoats -all part of the outdoor movie going experience, I know! 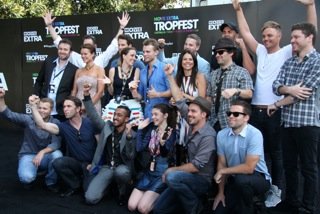 In the adult category was the 16 year old Eva Lazarro with her first film Alice’s Baby. Still in year 11 in high school, what a dream for her to be amongst such illustrious company. Eva has a big future ahead of her. 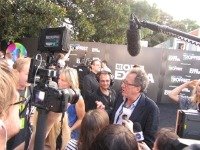 Congratulations to all the winners and thank you to Cardinal Spin for the Red Carpet opportunity of a lifetime. Tropfest 21 here we come – armed with umbrellas, raincoats and blankets. Might even make a movie and enter to be on the carpet next time. We can all dream!


Elisa Elwin is a Publisher, Travel Writer, Social Worker and parent to 2 teenage daughters Sam & Tori. With family far and wide, they visit and spread their wings a couple of times a year.