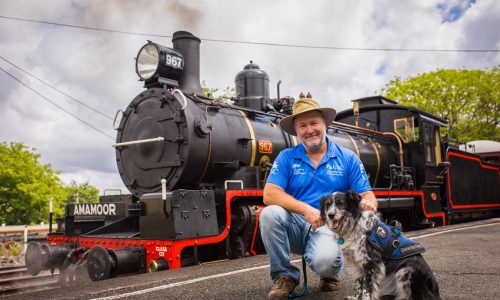 Queensland’s famed Mary Valley Rattler steam train has introduced a new ‘Pets On Board’ service, allowing passengers to travel on the heritage train with their four-legged friend. 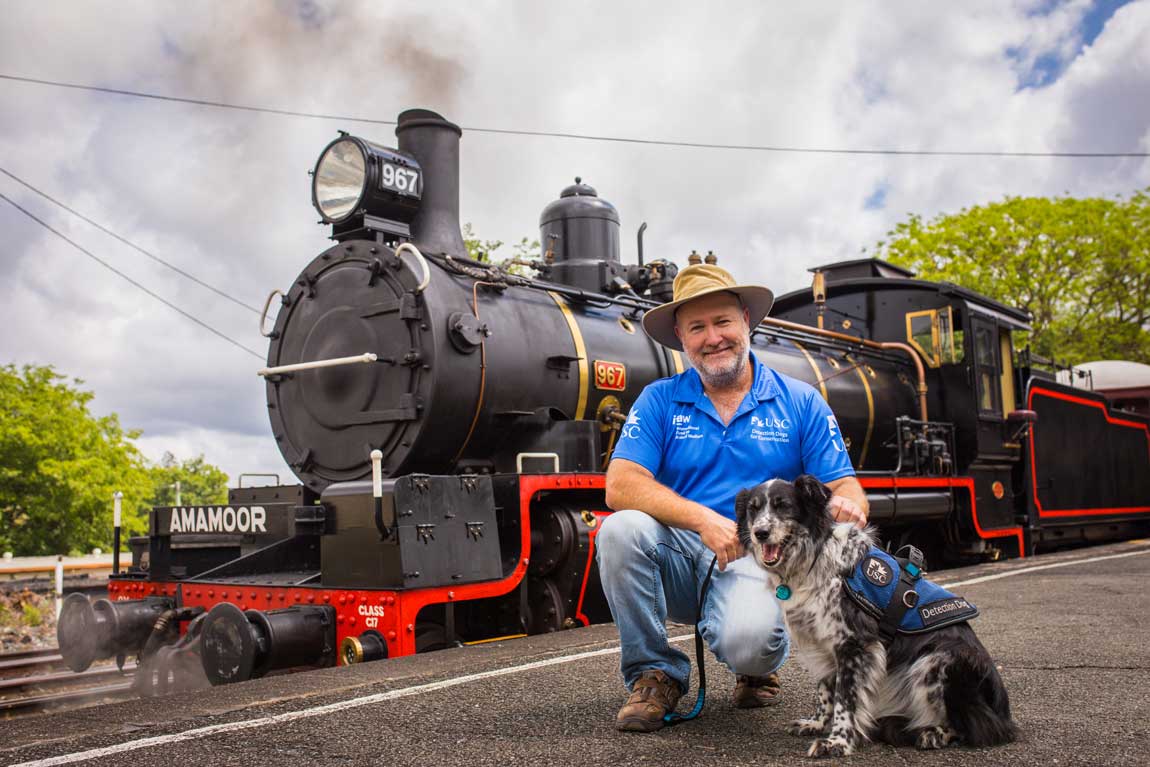 The Mary Vally Rattler heritage steam train welcomed one of the Sunshine Coast’s most special dogs on board to celebrate the special day. Bear is an Australian Koolie, a breed of working dog known for their natural ‘herding’ instinct and quiet, careful manner. Bear is part of a team at the Detection Dogs for Conservation Centre at the University of the Sunshine Coast (which is supported by the  International Fund for Animal Welfare). Bear’s special talent, honed through intensive training, is in detecting live koalas through the scent of their fur.

A conservation success story, Bear’s obsessive enthusiasm has not always been appreciated. He was surrendered by his previous owners, whose small flat proved too confining for such an active dog, and he began destroying property. After relocating to USC, Bear has put his energy to positive use,  playing an important role during the 2019 bushfires to help locate koalas who were injured, or their habitats were destroyed, to allow them to be rescued, treated and rehabilitated.

Recognising that dogs are playing an increasingly important role in the lives of humans, the Mary Valley Rattler has configured a carriage with two segregated booths that can accommodate up to six people per booth with up to two pets per booth from the same family. 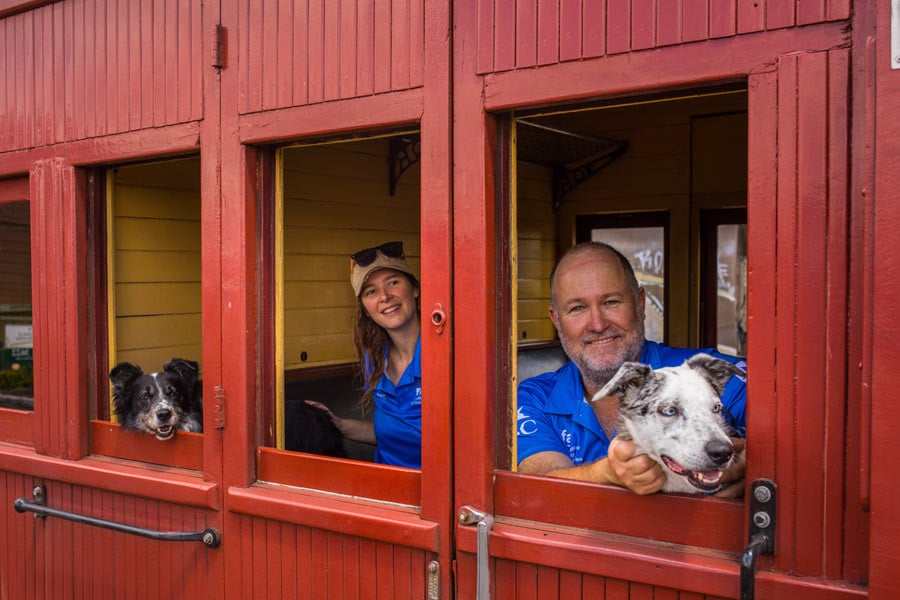 “Pets are for many people totally part of the family and they would like to travel and share the experience with their favourite pets,” said Michael Green, General Manager of the Mary Valley Rattler.

“We have had many requests from potential passengers asking whether they can bring their dogs. Naturally we’ve allowed passengers with Guide Dogs to travel on the Rattler and everyone has been supportive, so extending the opportunity to other passengers to bring along a well-behaved pet was a logical evolution.

“It is part of our philosophy of making the Rattler available to everyone in the community. Earlier this month we launched an all-access carriage that was specially designed to facilitate wheelchair passengers and that has attracted a flood of bookings. We believe our pet-friendly facilities will also encourage greater inclusion and participation amongst the community.”

The Mary Valley Rattler operates a range of services across the week from Gympie Station to Amamoor in the Mary Valley. The three hour journeys capture the beauty and history of the rich agricultural – and former gold mining – region from the comfort of beautifully restored heritage carriages. 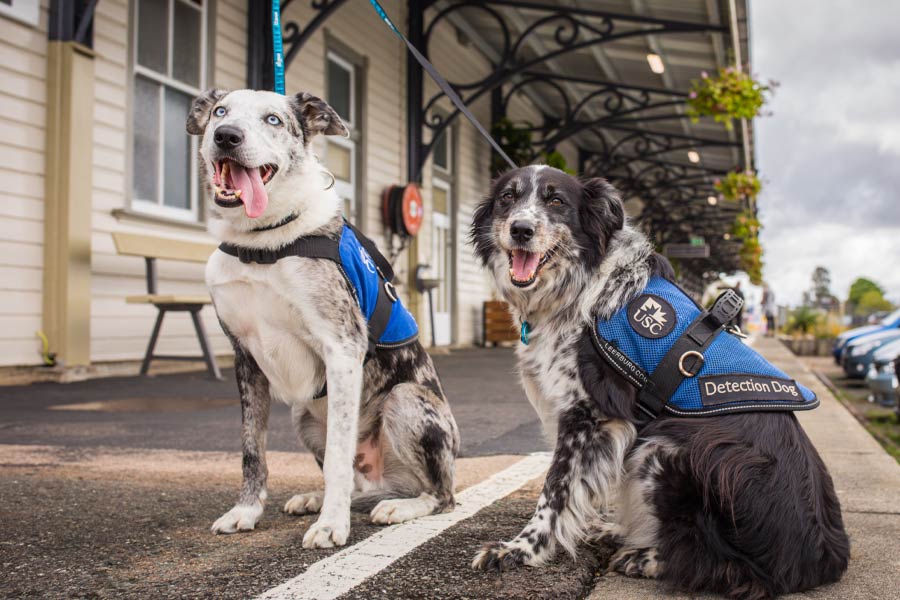 The pricing for passengers is that same as the regular service and $10 per pet cost is applied. Pets can travel on board the Rattler on Wednesday, Saturday and Sunday services subject to availability and terms and conditions apply.