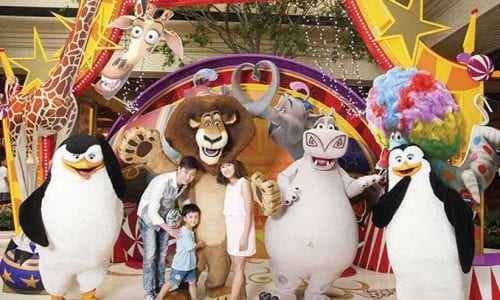 Thinking about Macao for your family holiday? Get ready for a few big surprises. Macao is one of those well-kept secrets – it’s always been one of the world’s most exciting yet unseen destinations, and it caters to all styles of travel.

For the historians and culture vultures, there’s the centuries old architecture and a unique blended heritage, for the foodies there’s delicious local cuisine, for entertainment-seekers, world-class hotels and resorts that provide incredible shows, and for families …? Macao is bursting with world-firsts in family attractions that cannot be found anywhere else. Truly.

Need any more reasons to visit? Here are a few: Macao is Visa Free for most nationalities, getting around Macao is ridiculously easy (and in many cases, FREE), and for families, a big bonus is that almost all attractions are no more than 15 minutes from your hotel.

FREE shuttle bus services connect travellers from the Ferry Terminals located on the Macao Peninsular and Taipa, and Macao International Airport to all major hotels and resorts.

And on the Cotai Strip, you will find giant precincts with some of the world’s leading resort entertainment, attractions and shows. Here are our TOP SEVEN unique picks for families.

This is one of the most famous and enduring stories told in Chinese folk-lore and one of the most dynamic characters in world literature. This new production interprets the classic tale to appeal to a modern audience, and the sheer scale of the dance, acrobatics, drama, martial arts, and Chinese magic really are something to see.

So, who’s your favourite Dreamworks character? Kung Fu Panda’s Po? Toothless from How to Train Your Dragon? Maybe Shrek’s darling Princess Fiona or King Julian from Madagascar? No matter, they’re ALL here at Sands Cotai Central, for breakfast, Animation Character Meet and Greets and a daily All Star Parade. 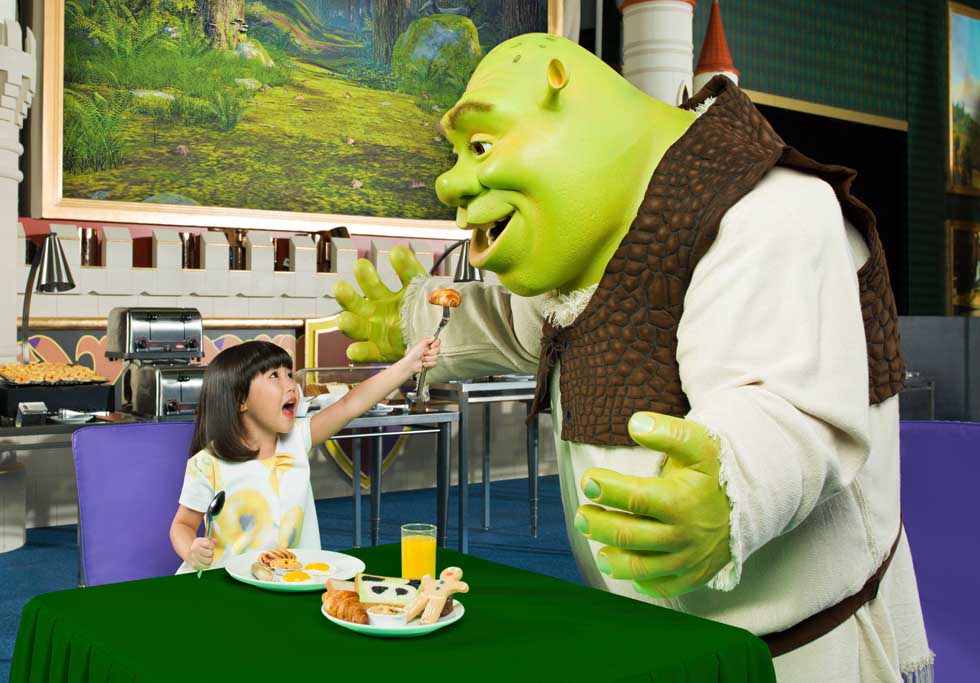 Planet J Theme Park at Cotai Central is the world’s first player-centric, live action role-playing (LARP) theme park comprising eight gaming zones featuring more than 200 games, and is destined to become one of the most interactive entertainment experiences in Asia and beyond.

Suspended between the twin hotel towers of Studio City at a height of 130 metres, the Golden Reel is Asia’s highest figure-8 Ferris wheel. It has 17 Steampunk-themed cabins, each carrying up to 10 passengers on a ride around its uniquely-shaped figure-8 track.

Immersed in the flying theatre, adventure-seekers can virtually soar over Gotham City with Batman through the action-packed storyline. The 4D motion ride promises a thrilling experience. 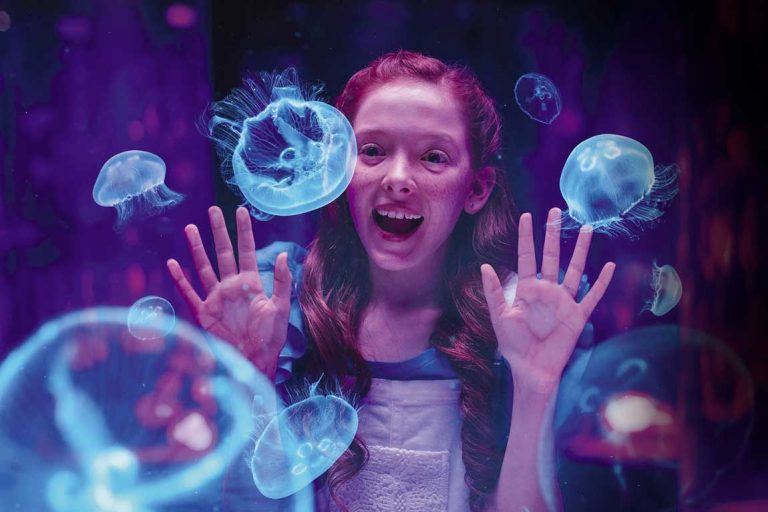 From relaxing on sandy beaches to enjoying adrenaline-filled afternoons, every day is an adventure on the Gold Coast. See some of our top picks below for unforgettable family experiences across Australia’s favourite playground.

ALEXANDRA WHITTINGTON, from Stay At Home Mums, found a million thoughts went through her mind before, and during, a road trip from Brisbane to Sydney with her three-year-old daughter Magnolia and six-year-old son Oscar. Here are some of them.​ 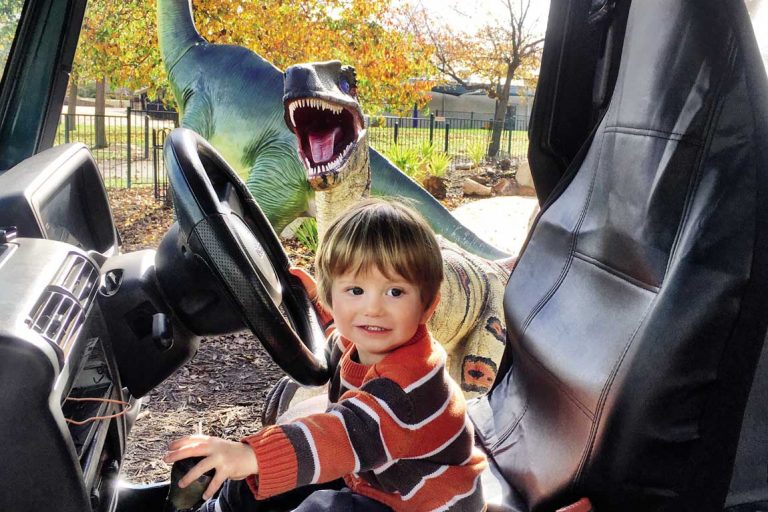