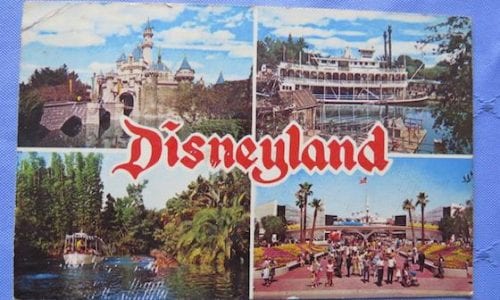 I’d like to thank mum and dad and Walt Disney!

OAWK » Uncategorized » I’d like to thank mum and dad and Walt Disney!

Four decades ago (yes that’s the ’70s if you’re counting back!) I was privileged enough to experience a life-changing, magical family holiday.

On a round-the-world trip that began when I was still only seven, my mother, grandfather and I flew to the other side of the world from Australia via stopovers and short stays in Manila, New Delhi, Hong Kong, Vienna (where I lost my new camera on a horse and carriage ride!) and Rome, before arriving in London to meet up with my father.

As a family, we then trekked north to Scotland to see our big extended family in Aberdeen, and it was there that I turned eight, feted by never-before-met aunts, uncles and cousins. A memorable birthday indeed.

Eventually dad had to leave us for the US, and my mum and I would meet him in LA, after we first visited friends in Canada – flying to Winnipeg in the east and then Vancouver in the west.

In the whirlwind of travel and celebrations that lasted many months, I got used to an itinerary that was out of my control and, to be honest, of very little interest to a kid! I knew our last stop before home would be Hawaii and that was very exciting.

But, it was in Los Angeles that the BIGGEST of BIG surprises came my way…

… DISNEYLAND!!! They told me we were right now going to Disneyland!!!

My bedroom at home was covered in Disney wallpaper. Day-in, day-out, I revelled with my favourite friends and imagined a world in which they came to life. There was Mickey and Minnie, of course, Dumbo, Cinderella and Sleeping Beauty, Pluto, Goofy and Donald Duck and a whole host of other Disney characters cavorting on my walls. But my favourite was Peter Pan.

I was one of that generation of kids who sat glued to the tv every Sunday night to watch “The Wonderful World of Disney”. Ooooh… it was simply fantastic to be transported to this very special place inhabited by life-like animation and my imagination every week, and with Walt Disney introducing each episode, I quickly discovered from him that there was a real, tangible place in America called “Disneyland” where all my dreams could come true.
(And, boy, that was no lie!)

If only … if only I could somehow get there … (I had, obviously, first tried to enlist the assistance of Peter Pan – after all, if he could teach Wendy, John and Michael Darling to fly with the help of a ‘little bit of pixie dust’, then surely …)

So here I was, aged eight, in America and barely believing the news my parents had just shared with me. I was soon staring at the immense tower of the Disneyland Hotel and taking my first ever ride in an outside elevator with floor to ceiling glass.

I’m pretty sure my parents would tell you it’s the quietest their chatty daughter had ever been – in fact, even now, it’s difficult to describe the absolute sensation of awe, anticipation and excitement that rippled through, yet stilled, me.

I ate my first real American cheeseburger (and my first room service experience) and watched colour tv that night, and could hardly sleep as I waited for tomorrow to arrive.

There are no words to describe walking into Disneyland via the Sleeping Beauty Castle for the first time. No words to describe entering ‘it’s a small world’ (again and again and again), making Dumbo fly; paddle-steaming on the Mark Twain; river cruising through the jungle; spinning in the Mad Hatter’s teacups; meeting Disney characters come-to-life; watching the Main Street Parade excitement; riding on the Monorail with a bird’s eye view of this incredible world and going to sleep each night knowing I would experience Disneyland all over again the next day!

To say I never wanted to leave is an understatement. But leave we did. It was inevitable I guess.

Home, school and life on the other side of the world beckoned, but my first Disneyland family holiday remains indelibly, and oh-so-crystal-clearly, accessible to all of my senses – as if I was back there right now.

I’d like to thank mum and dad and Walt Disney. 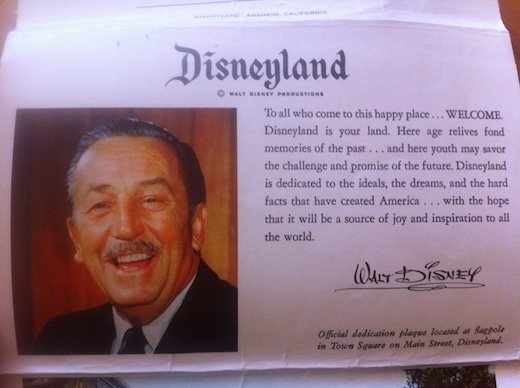 Share your Disneyland California memories and photos with us on FACEBOOK during Out & About with Kids Disneyland Week (until 15 February 2015) to celebrate 60 Years of Disneyland Resort and you could WIN great Disney prizes!

Christine Kane is a writer and editor who took her first road trip in the back of the family Holden from Melbourne to Sydney at 3 months old. Since then, she’s travelled throughout Australia and internationally by all manner of transport and never tires of discovering, and rediscovering, destinations with her own family. 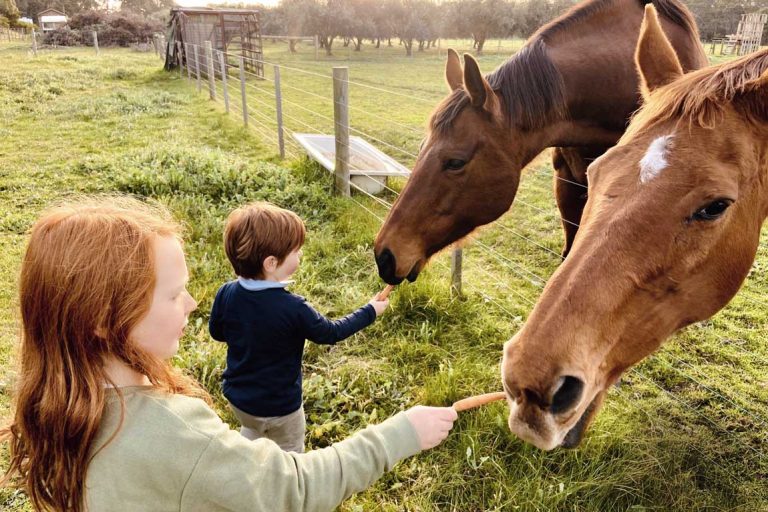 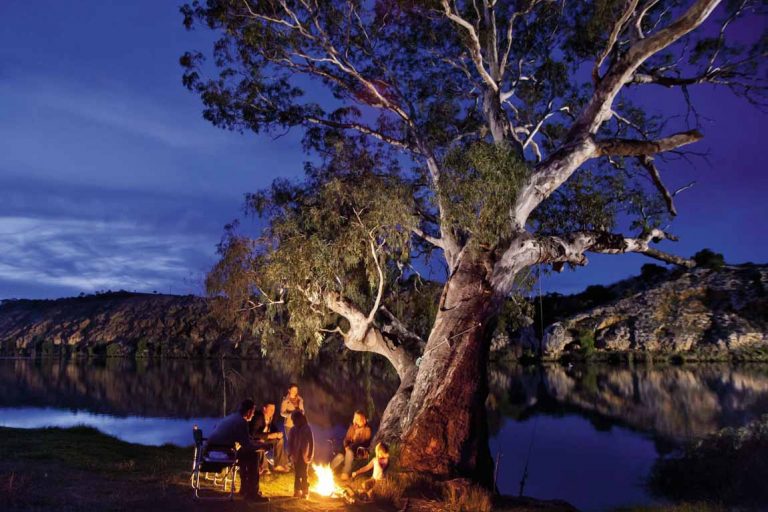 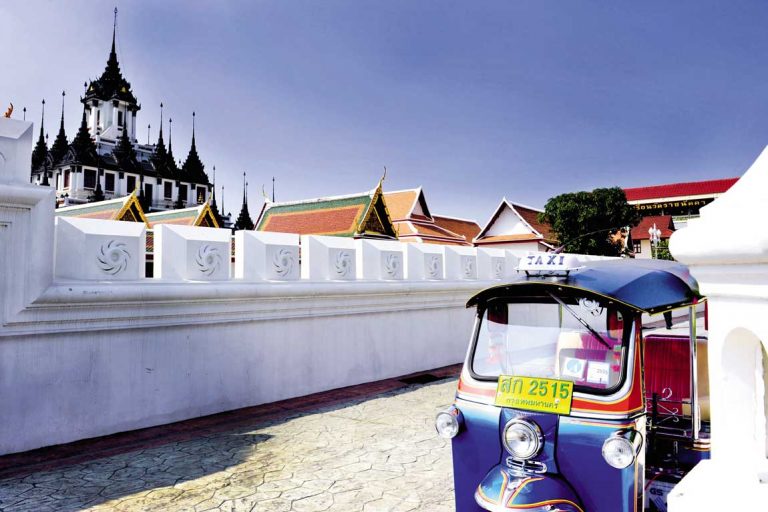