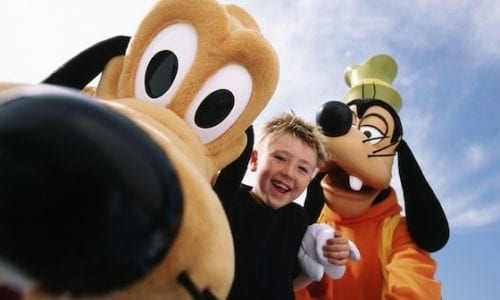 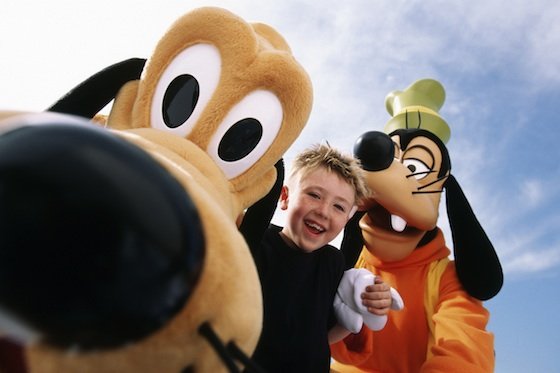 Nearly every family has a Disney holiday on their bucket list, and the biggest Disney experience of them all is the massive Walt Disney World Resort in Florida. Walt Disney dreamed big when he went to Los Angeles in 1923 with not much money and some ideas about a mouse but surely even Walt would be surprised at how big Walt Disney World is.

With four theme parks, two water adventure parks, 35 resort hotels, five golf courses, Downtown Disney’s dining and entertainment precinct and so much more, we are talking huge – as big as San Francisco! In December last year, Walt Disney World opened a brand new Fantasyland, and Out and About With Kids was there to check it out.

It doesn’t take long after arriving in Orlando to feel the wonder of Disney. It is a bit surreal when we check into our Cars Family Suite at the Disney’s Art of Animation Hotel. It is perfect for families, sleeping six and with two bathrooms – or should I say ‘Carwashes’, a dining area for refuelling and plenty of ‘parking’ space. 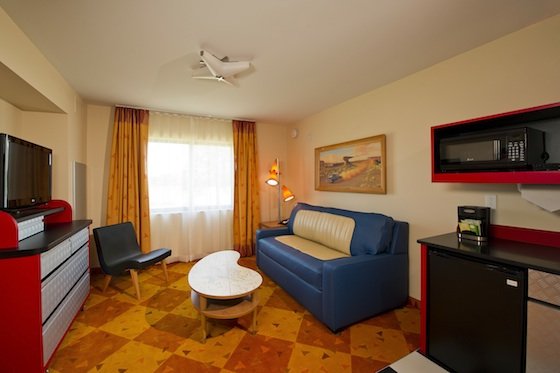 It’s not surprising, because everything Disney does is spectacular and orchestrated with sparkly perfection. With peppy Disney tunes we all know and love, life-size character replicas and cheery cast members, every second of every day spent in a Disney property will leave you and your kids believing in magic.

In Fantasyland, located in Magic Kingdom, princesses, mermaids, heroes, flying elephants and fairies are real. And it is here that the biggest expansion in Magic Kingdom’s history has been carried out. The New Fantasyland has just opened, sitting beyond the existing Fantasyland in the shadows of Cinderella Castle. 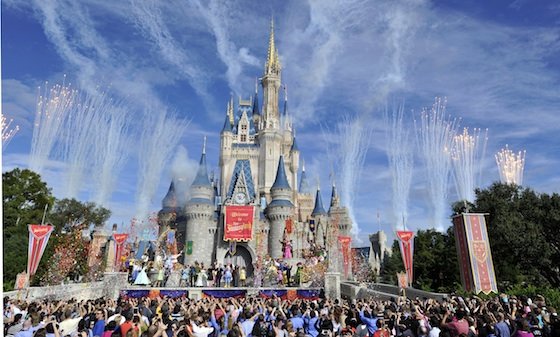 New Fantasyland is made up of the Enchanted Forest and Storybook Circus areas, where guests can get caught up in beloved Disney stories and magical places. With dining experiences in a castle, an enchanted forest to wander through, plenty of flying elephants, and a magic place where little girls can turn into princesses – and meet one!

In Enchanted Tales with Belle, we step into the world of Beauty and The Beast, in what is a new twist on storytelling. Lots of little princesses – some fresh from an extreme makeover in the Bibbidi Bobbidi Boutique – wait to meet the beautiful Belle. A little girl next to me introduces herself as Princess Belle and is wearing the full ensemble from ball gown to slip-on sparkle shoes – even the replica wig of her Disney darling. She twirls with excitement and when she meets her namesake, she sheds a few little happy tears, and so does her mum. 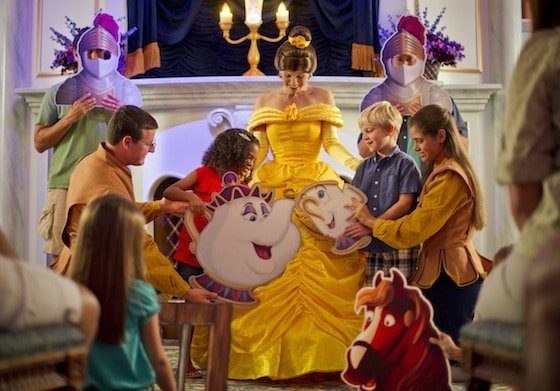 This experience is interactive, and kids get to play a part in the story and spend time with the enchanting Belle. We also meet Madame Wardrobe, who introduces us to the castle, and then casts various kids to play the characters in the story. We interact with Lumière, the candelabra, who comes to life with more breathtaking and cutting-edge Disneyfied technology. Every second of this storybook tour is a testament to the magic of the Disney imagineers and this experience will leave you and your kids absolutely enchanted.

Dumbo the ride has always been a family favourite at Walt Disney World Resort and now is twice as much fun. It’s been dramatically transformed with two sets of rotating elephants, moving in opposite directions, which means twice as many little Dumbos to ride and twice a much fun. And instead of waiting in line, with frantic little folk and frazzled parents, we are given a pager and are ushered into a big top tent. Inside, in air-conditioned comfort, there is a playground with slides, a climbing net and a fabulous toddler section. Everyone is happy and cool until the pager buzzes, to tell us that your flying Dumbo is ready for take-off! 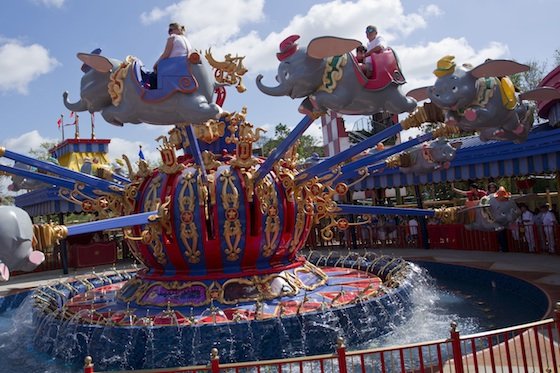 Beyond Belle – A World of Disney to explore

Other new attractions in New Fantasyland include Under the Sea – Journey of the Little Mermaid, where you can ride under the sea with Ariel and her fishy friends, and then meet Ariel afterwards; the Be My Guest restaurant is in the ballroom of the Beast’s Castle and offers French-inspired cuisine and Gaston’s Tavern is a casual restaurant in a comfy French lodge. After you’ve done all that there is still so much to experience. 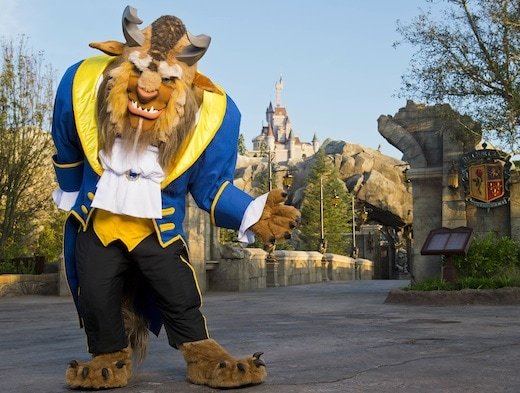 You need a minimum of five days in Walt Disney World Resort but, being an epic Disney fan, I recommend a week at least. Fantasyland is just one land in the multi-zoned Magic Kingdom, and then there is Epcot, Disney’s Hollywood Studios, and Disney’s Animal Kingdom, where you can on safari and see lions, giraffes, elephants and other African animals. Don’t forget the two fantastic waterparks – Typhoon Lagoon and Blizzard Beach, and a whole host of shopping, dining and entertainment options including Downtown Disney and Disney’s Boardwalk. 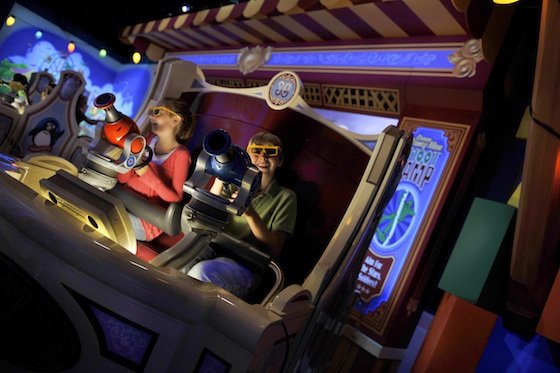 Staying at the Walt Disney World Resort Orlando really is a world of Disney. Immerse yourself and your family in your Disney dream and come home with magical memories to last a lifetime.

Take in the spectacular La Nouba by Cirque du Soleil, right in the heart of Downtown Disney, with the signature jaw dropping human feats combined with quirky divine music and humour. Pay careful attention to the child Diabolo performers from China. How do they do it?

Shop Shop Shop. Bring a spare suitcase or buy one when you hit the outlet malls in Orlando. US brand names such as Nike and Gap, Abercrombie and Fitch and Calvin Klein at a fraction of the price you can get them at home.

Stay at one of the Disney hotels. The Art of Animation Hotel is awesome.

The 3 best family adventures in Hobart