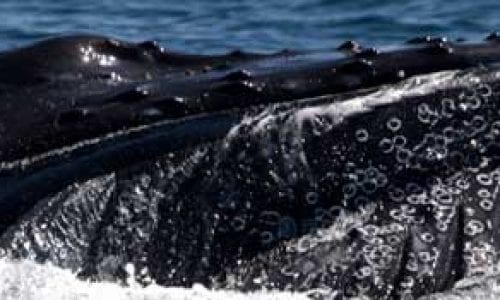 Coffs is the ‘Coast with the Most’ This Winter

OAWK » Uncategorized » Coffs is the ‘Coast with the Most’ This Winter

Coffs Harbour is pretty much right in the middle of the NSW coast, about 6 hours drive from both Sydney and Brisbane. A favourite with families, it’s a large enough coastal town to offer a range of accommodations from camping to 5-star luxury, as well as plenty of attractions and entertainment to keep busy kids active. Here is what’s happening in Coffs Harbour this Winter and Spring. 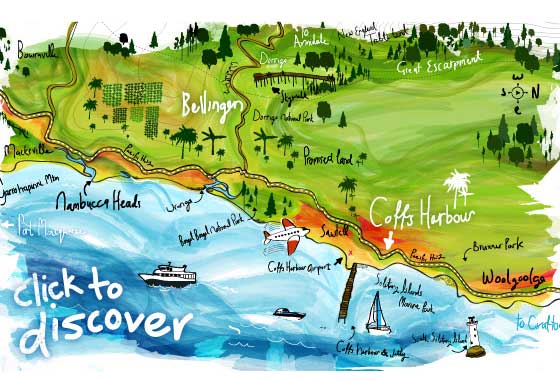 Everyone loves a funny and clever comic strip! Come and giggle at the very best of the best cartoons on display at the 23rd Rotary Cartoon Awards. Read More
Coffs Cup Carnival
4 August 2011.

Coffs Harbour Gold Cup Day is one of Coffs Coast’s most anticipated social events of the year, when everyone ‘frocks up’ and heads to Coffs Harbour Racing Club. Read More 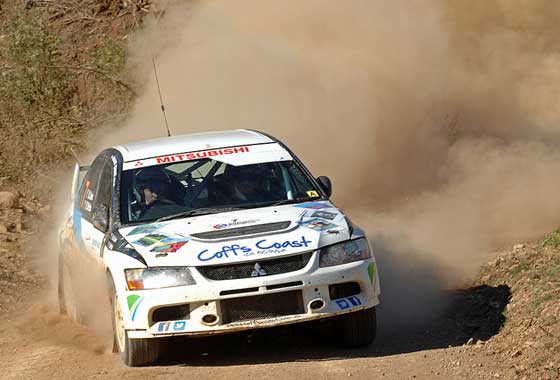 Coffs Coast is hosting a leg of the World Rally Championship! Come and experience the excitement and entertainment as Coffs Coast welcomes the very best of rallying. Read More

Coffs Harbour has some fantastic markets, both out of town and in the main areas itself. The Jetty Markets, Uptown Market and Harbourside Markets have been going for decades and are a main drawcard for all types of food, arts, crafts and are on every Sunday. List of markets 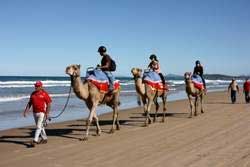 Launched just a year ago, Coffs Coast Camels has become an exciting main attraction. A half hour camel ride costs $25 for adults, $20 for children (5-13 years) and $15 for under fives.