Give your kids an experience they will never forget at one of these extraordinary African wilderness retreats. 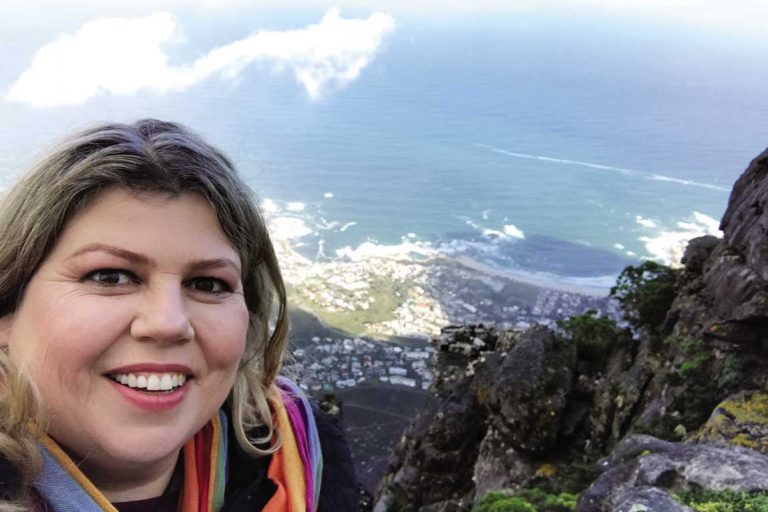 South African-born Urzila Carlson is a stand-up comedian who regularly performs at live events including the Melbourne International Comedy Festival and Just for Laughs at the Sydney Opera House, and appears on television shows such as Spicks and Specks and Have You Been Paying Attention? She lives in Auckland, New Zealand, with her wife and two children, aged six and two.

Diary of a South African Adventure

In the tree tops fifteen year old Tori Herbert explores the excitement and wonders of South Africa’s famous garden route from Port Elizabeth all the way to Cape Town. 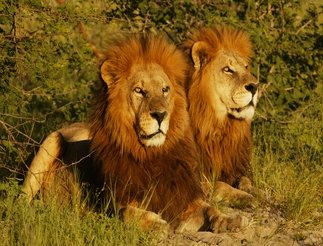 Busted: 10 myths about African safaris that are just tall tales

If you love the idea of an African safari, but aren’t sure if the stories you’ve heard are fact or fiction, read on.

Zoofari is a taste of Africa

Bella and her family discover a taste of Africa in Australia! 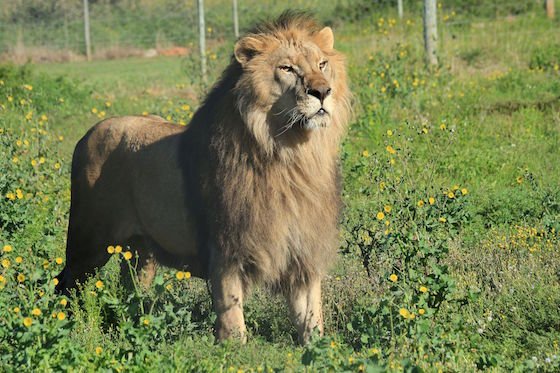 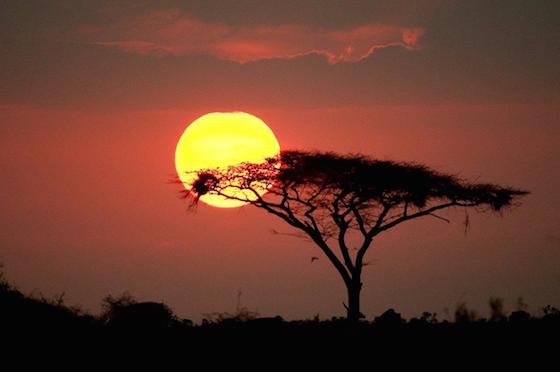 Take the family to Africa and get in touch with your wild side!

Enjoy a family adventure in Africa and find your wild side! 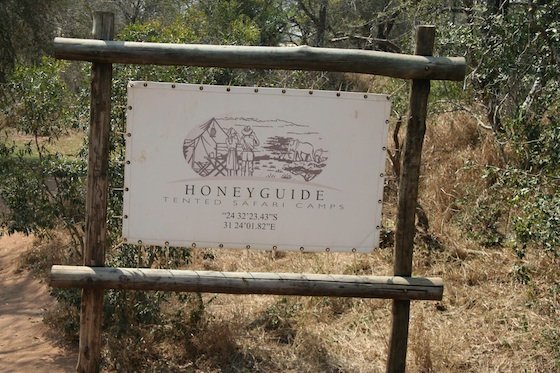 Camping out under the stars with nature and wildlife! 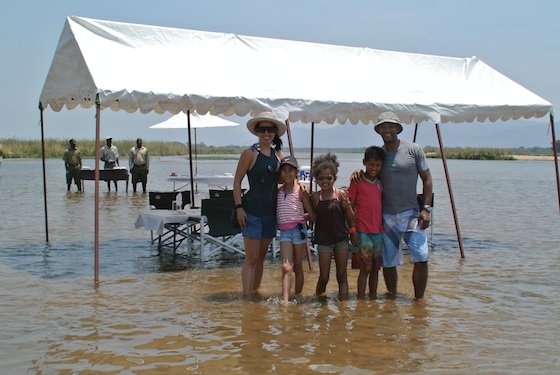 The Gregan Tribe in Africa 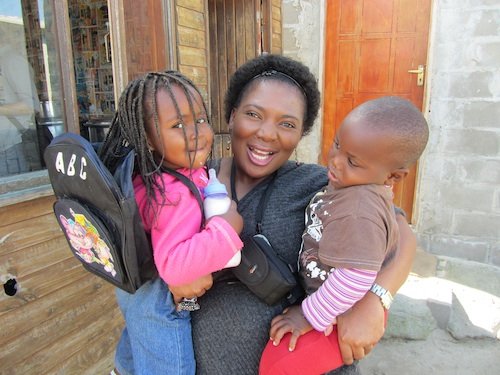 What’s great about South Africa for families? Just about everything! 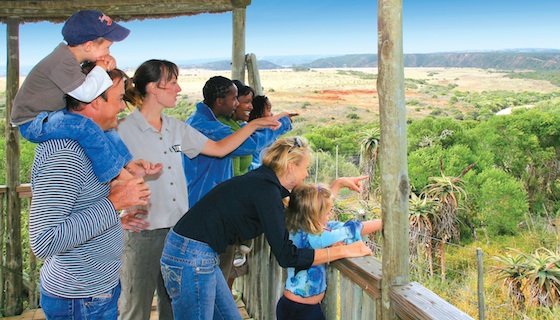 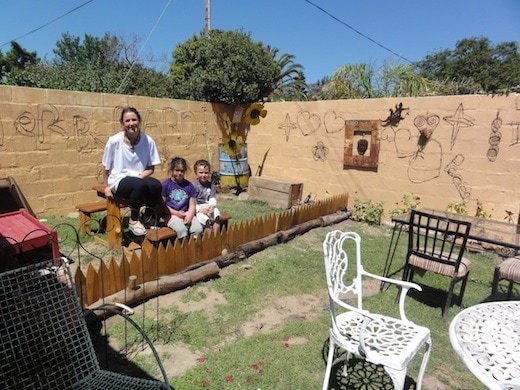 The adventure of a lifetime for 15 year old Tori Herbert – more from her photo diary!

As a family destination, culturally diverse South Africa has it all – from bustling cities and quaint villages to magnificent scenery and amazing wildlife.