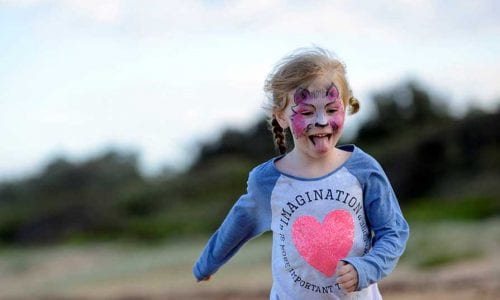 The best way to escape on Mother’s Day

What is it you wanted most on Mother’s Day? A sleep in? A massage? Perhaps all you wanted was to go to the toilet on your own. Mother’s Day, in the end, is about thanking Mums for all they do, and perhaps giving them an “escape” for what can sometimes be a relentless and thankless job. Ok, so it’s a job that we love… but we could do with a break sometimes!

This Mother’s Day, my escape involved heading down the South Coast of NSW for a festival, called Burradise in Culburra, Shoalhaven.

A friend of mine had made the “sea change” to Culburra, and her Facebook feed was filled with beautiful beach shots, and random wild life that had arrived in her back yard. When she posted about the Burradise Festival, it sounded like an idyllic option for Mother’s Day. Somewhere my city kids could get a taste of wide open spaces, a slower pace with no pressing deadlines.

The Burradise Festival is a celebration of the community. There was everything from surfing and skate boarding competitions to musicians playing live, to a market filled with locals selling their wares.

One thing I have to say about getting away for the weekend with small children… it always involves some amount of stress. This normally happens about an hour or so in when I’m trying to give my husband directions using the GPS on my phone, as the kids are thumping each other/ spilling food in the back seat/ crying and or screaming for one reason or another.

Not, maybe, what you’d want to start your Mother’s Day weekend with.

But it’s totally worth it.

Culburra lies about an hour south of Wollongong, and for us (from Sydney) it takes about 2.5 hours driving, if you’re game to push through and not let your little ankle biters out for a run around. It’s a small coastal town, and it feels like it, in the best possible way.

We arrived at the Culburra Beach Holiday Park to find – joy of joys – it had a pillow trampoline. Does a parent need anything more? Being a bit chillier, the kids had more space and ownership of that trampoline than they would have had in the peak summer months. The park also had a playground (with no swings to fight over- did the designers know how much of a blessing that actually is?), a putt putt golf course, a swimming pool and a water play area.

Once we prized the kids away from the trampoline, we headed in to town (about a 5 min drive from the park) to the first night of the festival. It was dark by the time we left, and normally this is when I’d be heading home to get the dinner/ bath/ bed routine rolling, but that’s the fun of being away right? Relaxing the rules, and seeing where it takes you.

That night it was local music and a scattering of food stalls. When I think of what my kids will remember, I imagine it will be a night filled with the excitement of being out after dark, fairy lights, smoky food smells and the magic of live performance.

Sunshine greeted us the next morning, and of course, the first stop was the pillow trampoline. Moving on from that excitement we headed for the main hub of the festival in town for the market day.

The first thing we saw was a jumping castle (apparently for the under 5s, you can never have too much jumping!) There was also face painting, a craft-making stall and live performances from the local Culburra Dance School (Just Dance). There’s nothing like a troupe of be-sequined “older girls” to make a 5 year old sit entranced for at least an hour.

Given it was “Mother’s Day Weekend” I used it to my advantage and had fun meandering about the stalls, which had everything from clothing, to instruments, to a local quilting group with their handiwork on display.

And if that wasn’t enough to knock out the kids, we then took them down to Culburra Beach, to play in the sand and rock pools.

Needless to say, the kids slept like angels that night, which was in itself a lovely gift prior to Mother’s Day.

We ended our stay at Burradise with the “Young Coasties” performance, a collection of young musicians from the South Coast who had taken part in a project designed to support and develop their talent.

The stage was set up beside the local surf club, and I sat with my son on my lap, watching amazing young musos perform to the sound of waves crashing nearby.

For this city slicker, my “escape” to Culburra for Mother’s Day was totally worth it. It’s a sleepy coastal village with a lot of heart, and the festival certainly put that on display.

As far as I can tell, the locals use the term “Burradise” regularly to describe where they live, after this weekend, it seems a pretty apt name to me.

Shevonne Hunt was hosted by the Burradise Festival organising committee. 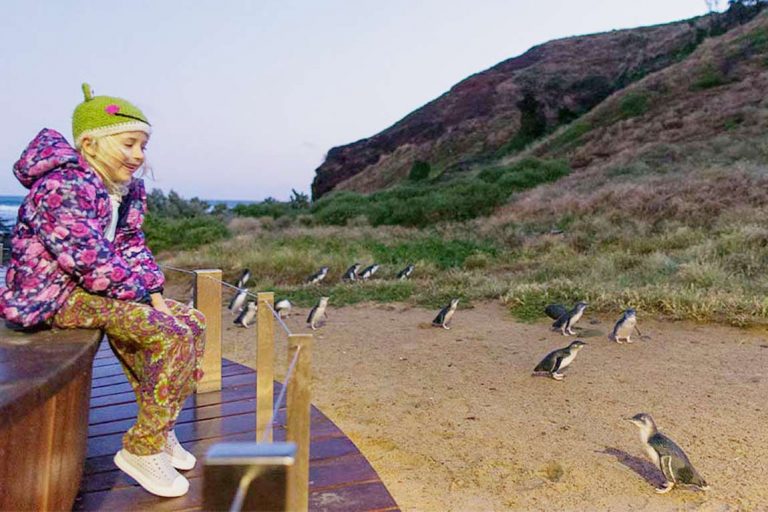